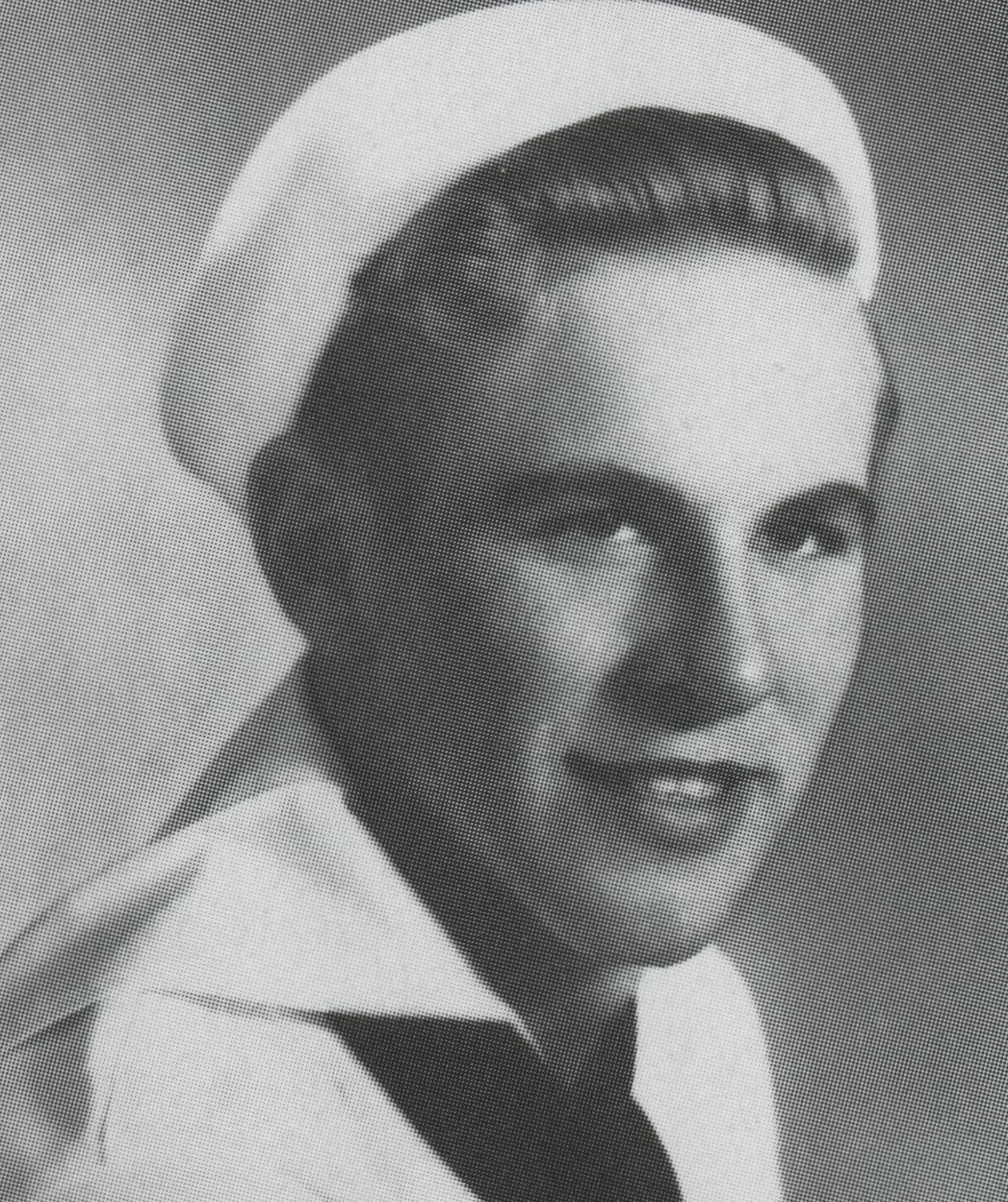 On December 7, Americans recall the attack on Pearl Harbor. In a rapid series of air strikes, Japanese fighter planes killed 2,400 people, wounded 1,000,  and damaged or destroyed approximately 20 American ships and 300 airplanes. Almost half of the casualties occurred on the USS Arizona–1,177 men died and only 337 of their shipmates survived.  Among the survivors was former Troy resident James Green, who served on the Arizona as a Gunner’s Mate Third Class. His memories were captured in When Our Country Called: Stories of WWII Veterans From Troy and Troy Township (© 2001). Here is his account:

When general quarters sounded (8:00 am) he rushed to his battle station but “felt helpless not being able to fight back.” The long-range gun he operated was useless against the fast, low-flying fighters. The Arizona was hit by four massive bombs that blew open the ship’s bottom. When the order came to abandon ship, Green went over the side into the oily water and swam under the burning oil for 150 feet. When he got to Ford Island, James discovered a large shrapnel wound in his leg. A corpsman cleaned the bunker oil out of his eyes and stitched his wounded leg. Then James was handed a rifle and told to watch for enemy paratroopers.

Following the attack Green became one of the salvage divers who removed war materials from the sunken ships in the harbor. For his service, Gunner’s Mate First Class Green received the Navy-Marine Corps Medal, the Good Conduct Medal, the American Defense Service Medal, the American Campaign medal, the Asiatic-Pacific Campaign Medal with one bronze star, and the World War II Victory Medal.

After discharge, Green returned to Troy, married and raised two children. He died on February 22, 1966 at the age of 74. Following a full military funeral at the Arizona Memorial, Mr. Green’s cremated remains were deposited by divers beneath one of the Arizona’s gun turrets.