The original 1 ½ story home was built by pioneer Johnson Niles’ family in 1837 on land that is now the southwest corner of Livernois at Square Lake Road. The family added a large 2-story addition within a few years. There is a reference in the 1877 History of Oakland County, plus structural and archeological evidence to support that the enlarged building was probably used as a public house or inn during the pioneer era. Later it became a private residence. 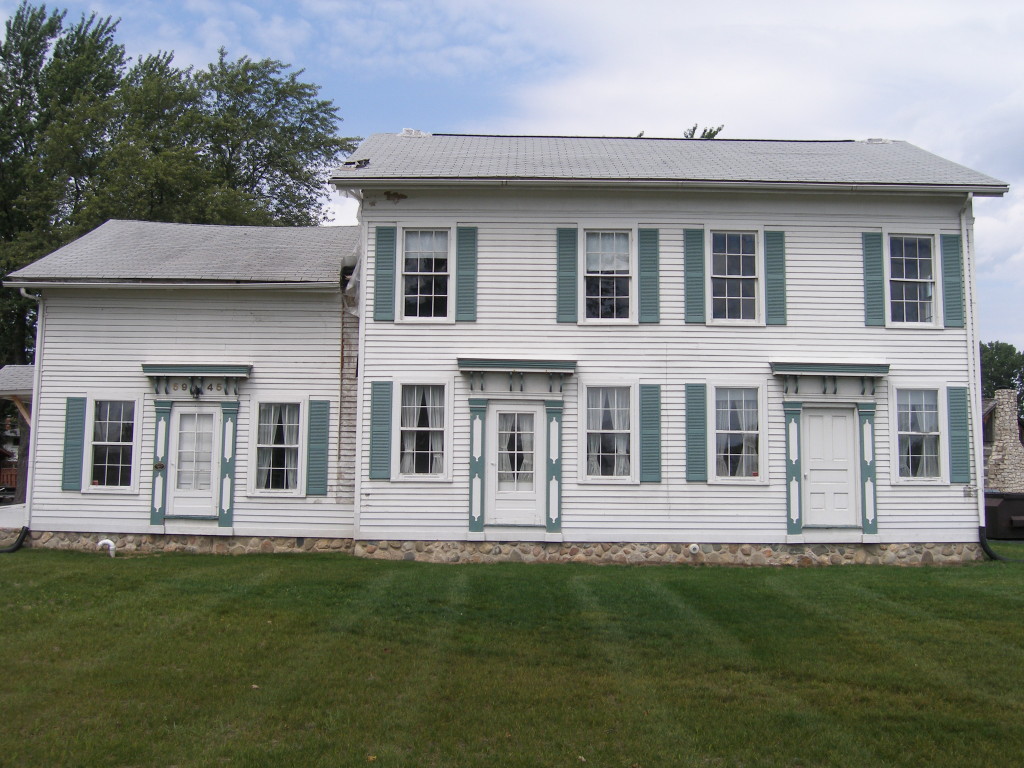 Norman and Harriet Barnard owned the house from 1939 until 2004 when Harriet donated it to the City of Troy on the condition that it was relocated to the Troy Historic Village.  The building was moved on October 2010. It awaits interior restoration.