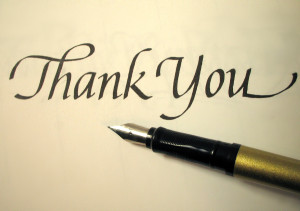 When I proposed the idea of writing 365 unique stories to commemorate Troy’s 60th anniversary year, many said it was a foolish goal. Twelve months later, I am pleased and proud to be part of a team that completed the 365 Project as envisioned. We hope that you have found the stories informative and enlightening and that we have piqued your interest in history. Our website and Facebook reports indicate that on any given day a story was viewed a few hundred to over 3,000 times! Hopefully our readers and friends also learned more about the many programs offered at the Village and chose to participate in them. We invite each of you to become a Villager in 2016.

A number of people have asked, “What will you do with all of this great material? Will you compile it in a book?” Please know that we are considering an appropriate next step for the 365 stories. Equally important, in January, 2016 (the Troy Historical Society’s Jubilee Year) we will begin a Village Blog with weekly posts by staff and guest contributors. So don’t stop visiting our site!

Finally, below is a list of the staff and volunteers who contributed time, research, and writing skills to the 365 Project and the stalwart crew who uploaded all of the stories to the web. I am deeply grateful to each of them.