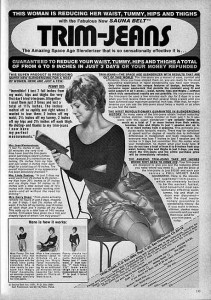 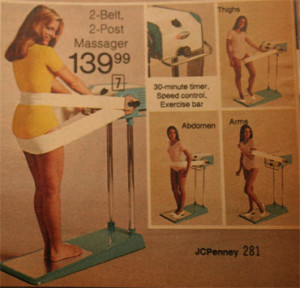 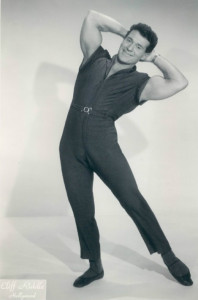 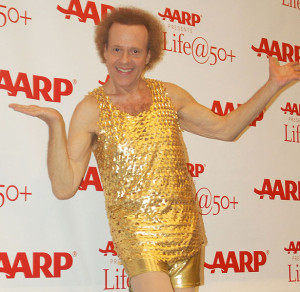 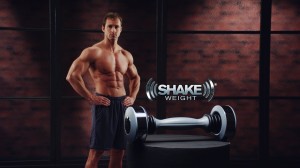 The top two New Year’s resolutions of 2015 were to “Stay Fit and Healthy” and to “Lose Weight”, according to an online Nielsen survey. This is nothing new—Americans have been passionate about getting in shape for decades. Take a look back at some health trends, fitness flops, athletic icons and more, from the time Troy became a city to the present day.

1950s: The Kraus-Weber Physical Fitness Report stuns the nation by revealing that a whopping 57.9% of American kids failed strength and flexibility tests—the failure rate of their European counterparts was only 8.7%. In response, President Eisenhower establishes the President’s Council on Youth Fitness. “Father of Fitness” Jack LaLanne hosts a television program to guide viewers through a series of callisthenic and weight training exercises.

1980s: “Jane Fonda’s Workout Book” is a huge hit and Fonda’s exercise videotapes have a major impact on VCR sales—prior to the release of the “Jane Fonda’s Workout” video, only about 5% of American households contained a VCR. About 17 million copies of Fonda’s first workout video are sold, and VCR purveyors enjoy a corresponding upsurge in their product sales. Bally Manufacturing purchases the Health and Tennis Corporation of America and Lifecycle in 1983— by 1987 it is the largest fitness center operator in the world. Gin Miller makes stepping up and down much more fun by adding music: Step Aerobics is born.

2000s: Fitness flops include the Shake Weight, Sketcher’s muscle-toning Shape Up shoes, and Enforma’s “Exercise in a Bottle”. Fortunately, there are also legitimate ways to torch calories as Zumba and Functional Training classes become mainstays at health clubs nationwide. President Barack Obama changes the name of the council established by Eisenhower to the President’s Council on Sports, Fitness and Nutrition (Presidents Kennedy and Johnson also changed the council name during their terms).

Today, Troy residents can have access to any number of nearby workout facilities, from health clubs like Life Time Fitness (the Troy location was the first opened in Michigan) to studios specializing in yoga, Jazzercise, Crossfit, Krav Maga, and more. In April, one of the Village staff members will attempt to run a 100-mile trail race to raise money for the Troy Historical Society. Visit httpss://www.youcaring.com/troy-historic-village-467855 to learn more!