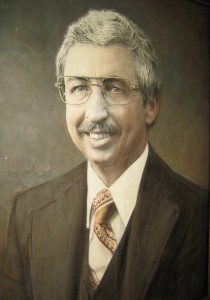 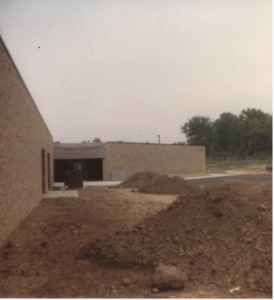 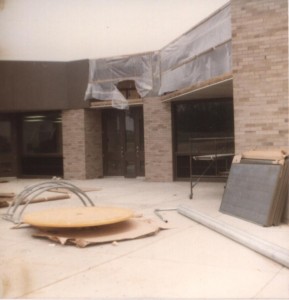 As the new school year approaches the 365 Project will feature the stories of the elementary, middle and high schools in Troy, including how the buildings were named. The History of Hamilton Elementary was reprinted from the District’s website with permission.

Lawrence R. Hamilton was born in Detroit, attended the Hazel Park Schools, and later obtained a bachelors and a master of arts degree from Wayne State University. He and his wife, Marje had three sons, Robert, Mark, and Gary.