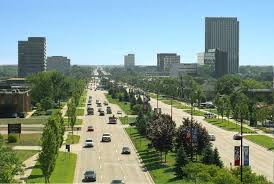 Safe City rankings by the CQ Press are based on incidents of violent crime including murder, rape, robbery, aggravated assault, burglary, and motor vehicle theft.  The rankings in the annual CQ Report are based on data reported to the FBI. Incidents of violent crime have been consistently low in Troy. In 2012, there were only 59 violent crimes reported to the Troy Police Department, which represents less than 3.3% of the total FBI statistical crime reporting in Troy.

City Manager Brian Kischnick commented on the City’s top rating.  “The Troy City Council and residents of Troy have always valued public safety.  I am extremely proud of the Troy Police Department and all those that work with them in our community to make Troy a great place to live, work, shop and raise a family.”