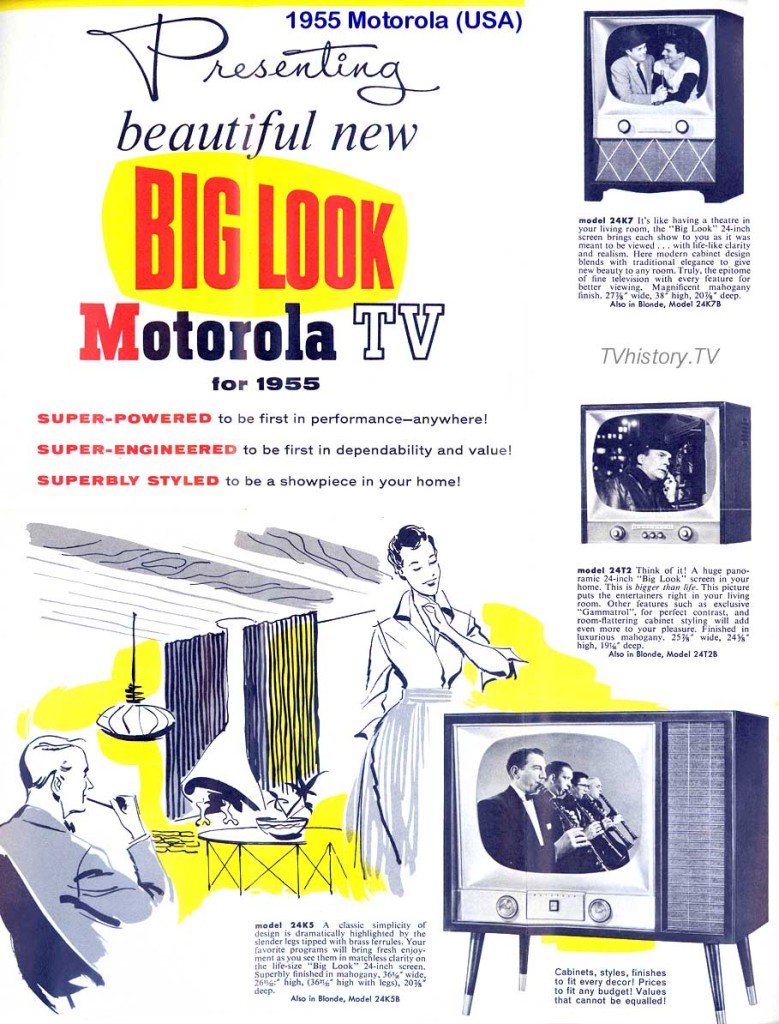 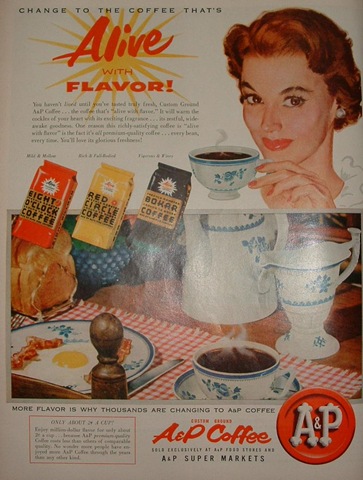 How good were the “good ‘ol days?”

The development of penicillin in 1950 sparked a decade of pharmaceutical research in that produced dozens of new antibiotics. Research was also focused on developing an effective polio vaccine. The polio epidemic had reached an all-time high in 1952 with over 58,000 new cases reported. In Troy, volunteer firefighters raised money to purchase a portable iron lung that was used in an education program about polio and to assist a local youngster stricken with the disease.

In 1956 the American Cancer Society first linked smoking cigarettes with lung cancer. In that year it was estimated that 48% of Americans over the age of 14 smoked cigarettes. Smokers could purchase a pack of Camels for 20 cents.

Between 1949 and 1969, the number of households in the U.S. with at least one TV set rose from less than a million to 44 million. TVs weren’t cheap. In 1955 a black and white set cost $100. But the industry and programming grew dramatically. The following shows all debuted in 1955:

The number of commercial TV stations also rose from 69 to 566. The amount advertisers paid these TV stations and the networks rose from $58 million to $1.5 billion.