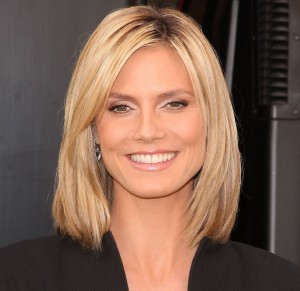 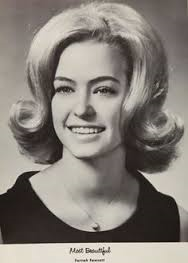 Hairstyles have unquestionably changed since 1965, but student stylists have learned, and clients have enjoyed, up-to-the-moment hair fashions at Michigan College of Beauty, Troy, for the past 50 years. Michigan College of Beauty (MCB) was founded in 1965 by Mr. Armand Dagenais.  Mr. Armand, a hairstylist and salon owner, dedicated himself to providing the best training possible for individuals entering the beauty industry.  In 1997, his son, Mr. D, purchased the school, where he continues to fulfill his father’s vision and direct the school in his honor.

MCB’s free-standing main facility, which was built in 1988 at 3498 Rochester Road in Troy, has 11,000 square feet of training space. The Cosmetology, Manicuring, and Esthetics Clinics, in which supervised, senior students provide services to the public, are held here. In 2001, the school constructed 7,000 square feet of additional classroom space, a quarter-mile from the main building.

Michigan College of Beauty, which is licensed by the State of Michigan Board of Cosmetology, sets the highest standards for graduates, who must meet the Board’s requirements to become licensed.  The instructors, some of whom worked alongside Mr. Armand, endeavor to graduate students who will be a credit to both the school and the industry. Students may attend full-time or part-time, on day or evening schedules.

That adaptability has clearly contributed to MCB’s half century of success – congratulations on this anniversary!

Many popular hairstyles for women in 1965 used teasing to increase volume.

In 2015 simpler styles are common.