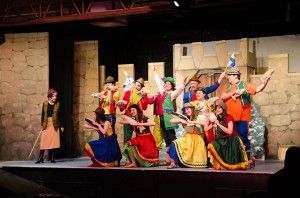 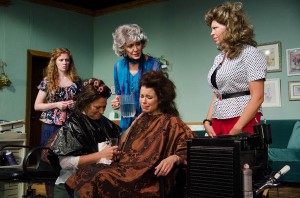 The 2014-15 theatre season marks the 83rd year of productions for the Ridgedale Players. The group started during the Great Depression in October 1931. A group of 27 would-be actors were organized by Minna Smith, a teacher at Lincoln High School in Ferndale. The Ridgedale name was the result of a contest combining the city names of Pleasant Ridge and Ferndale.

The first production was a one-act play presented at Lincoln High School with tickets going for 35 cents. The construction of I-696 in the 1980s caused the players to find a new home. Ridgedale Theatre Company moved to Troy in 1983. They presently occupy over five acres of land on Long Lake Road west of Livernois where they perform a full season of plays.

Ridgedale Players are presently the only professional theatre group in Troy. Currently they do four adult shows a year, including one musical and three comedies or dramas. The Junior Actors group does two shows and the Teen Actors do one show. The total group is roughly 150 members.