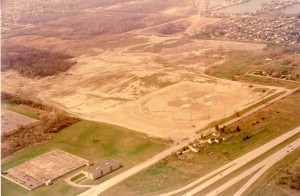 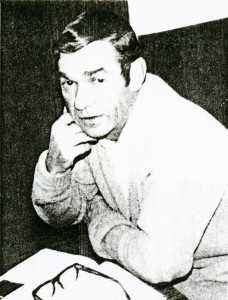 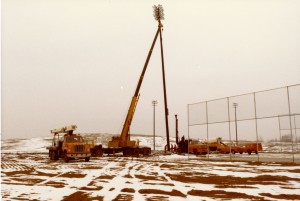 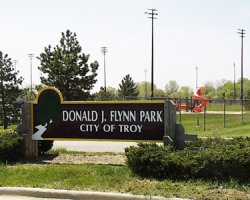 Donald Flynn grew up in Flint and Birmingham before serving in World War II as an airplane gunner. He moved to Troy with his wife Eugenia in 1950. Mr. Flynn was a milkman until the mid-60s, and donated dairy products for the Girl Scout Day Camp as well as Goodfellows Christmas baskets.

Don Flynn also convinced Dutch Boulan to donate and sell land that became Boulan Park, and he spent years buying trees to plant in the park and around the city. Mr. Flynn was influential in the development of Boulan Park. He used his own tractor to grade and drag Boulan Park’s ball fields, and hired Boyd Larson, the principal of Poppleton School, to develop Troy’s Little League program.

Flynn Park, which abuts the Sanctuary Lake Golf Course, opened in 1986 with the name Section 1 Park. Numerous letters had been written to the Park Board recommending Donald Flynn for a name, but the lack of formal City park naming criteria stalled the honor. Then- Mayor Richard Doyle cited the significance of having information compiled on those they were honoring, saying it was important for “future citizens [to] understand the significance of naming the park”.