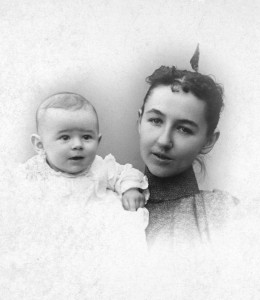 Beginning in the 1970s numerous new subdivisions replaced the farm fields and cow pastures that had dominated the Troy Township landscape. This week the 365 Project will explore the people and stories behind the names of some of Troy’s residential streets and avenues.

Many of the pioneers who carved farmsteads from the heavily forested land in troy Township arrived from upstate New York. In the 1800s a pioneer could purchase an 80 acre parcel and the promise of fertile soil for $100.