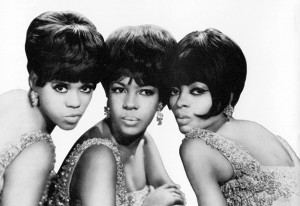 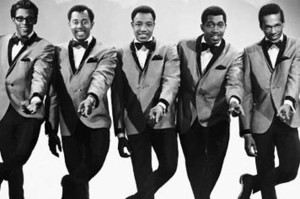 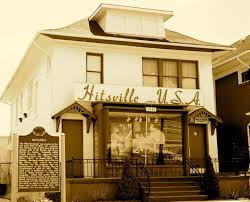 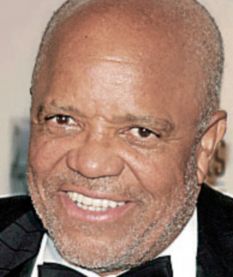 He was born in Detroit, the son of a man who owned and operated several companies including a grocery store and a contracting business, and a woman who started an insurance agency.  It is no wonder then that Berry Gordy, Jr. inherited the entrepreneurial spirit.  He engaged in several occupations including boxer, record store owner, and auto worker before he found success as a songwriter, particularly with the dynamic singer Jackie Wilson.

A chance meeting in 1958 with a hopeful local singing group, the Miracles, led Berry to teach songwriting to the quintet’s leader, William “Smokey” Robinson. Using an $800 loan from his father Gordy formed a partnership with Robinson, which was the basis of the Motor City’s folksy Detroit nickname of Motown.  They established the Tamla label with Barrett Strong, who cut “Money (That’s What I Want),” as the company’s first national hit.  Gordy had co-written the song and revenue from record sales enabled him to purchase a white frame house at 2648 West Grand Boulevard, where he boldly hung a sign “Hitsville USA” over the front door. Over the next decade, adjoining buildings on both sides of the street were added.

A studio was constructed in the converted garage of 2648 in which Motown recorded scores of smash hits, including the Miracles’ “Shop Around” in 1960 with Gordy himself on piano. It was Motown’s first No. 1 R&B hit and it peaked at No. 2 on the Pop chart.  Young artists were drawn largely from Detroit’s poor and working class neighborhoods – the Miracles; the Marvelettes who had Motown’s first Pop No. 1, “Please Mr. Postman”; Martha Reeves and the Vandellas; Marvin Gaye; and Mary Wells who provided Motown with consistent hits, many written and produced by Robinson.  Other acts, like the Temptations and the Supremes, learned their craft.  In 1961, Motown signed a blind 11-year-old singer and multi-instrumentalist; two years later Stevie Wonder had his first hit, “Fingertips Pt. 2,” and his album The 12 Year Old Genius became Motown’s first No. 1 LP.

Some less known facts are: 1) The Beatles were hugely influenced by Motown and recorded cover versions of four Motown tracks; 2) Motown was the first record label to run its own ‘charm school’ for artists where they learned how to perform; and 3) Gordy refused to sign the Jackson Five because he didn’t want to work with any more children. It was Gladys Knight who persuaded him to change his mind in 1967.

Indeed, Berry Gordy, would become one of the greatest entrepreneurs in Michigan history.  He had a vision of taking black-inspired music out of the slums and giving it broad, national appeal as a respectable art form.  Gordy’s success was more than his knack for writing and producing hit songs.  As actor Sidney Poitier observed, “Berry Gordy . . . set out to make music for all people, whatever their color or place of origin.” In doing so, Gordy made black music—the Motown sound—part of the mainstream popular culture in America.  As Berry Gordy, Jr. stated, success starts with a dream.   “That’s what’s wrong with people,” Gordy said when he started Motown. “They give up their dreams too soon. I’m never going to give up mine.”