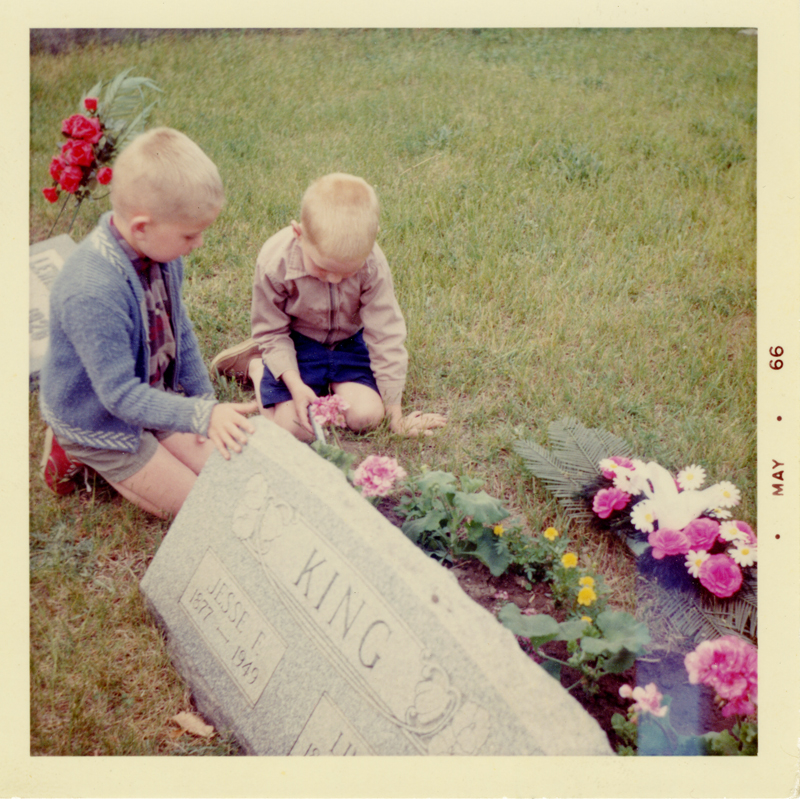 Why does the history of the 1960s matter to us? Certainly each of us alive today could make a claim to a relative being alive during that decade. What were your ancestors doing 50 years ago?

Perhaps they were listening to (or complaining about) popular music in the 1960s. In genres like the Folk Scene (looking back), Rock and Roll (looking forward), and Jazz (improvising); music was available on the Threes Rs: radio, reel-to-reel tapes, and records (45s giving way to LPs). Other methods of sound production were the cassette tape and greater use of FM radio including FM radios in cars! (and more FM radio stations).

Live, televised, presidential news conferences began during the 1960s. Black and white televisions were being replaced by color TV. Other firsts included satellite communication and men in space for the first time. All major commercial airlines matured into the “Jet Age” (click on link below).  The Olympics had not divided into different years for Winter and Summer. Instead, in 1960 Rome hosted the Summer Games and Squaw Valley hosted the Winter Games. Tokyo had the Summer Olympics and Innsbruck the Winter Games in 1964. Skier Jean-Claude Killy was a triple gold medal winner at the 1968 Winter Games in Grenoble. He was just (in August of 2016) the victim of a death hoax.

Other sports figures actual recent deaths reminded us of the 1960s. “Cassius Clay,” better known as Mohammad Ali, was champion of boxing and other issues. Another 2016 death was “Mr. Hockey.” Gordie Howe played NHL hockey in five different decades and is best known for his time on the Detroit Red Wings.

America and the Soviets got to the brink of nuclear war with the Cuban Missile Crisis. It matters to us that “the unthinkable” didn’t happen.

President John F. Kennedy gave a rousing speech in West Germany where he stated, “Ich bin ein Berliner.” It matters to us that Germany is reunited.

The Ford Mustang was introduced in the 1960s.

In the 1960s you could meet Boyd Larson, Ruth Wass, Walter Bemis, Judge Norman Barnard, and Mr. Smith working in Troy. While you’re at it, stop at Storm Seal, the Alibi Lounge, Uncle Luke’s, Kim’s Restaurant and the old post office (Peppy’s) for businesses in Troy that have a long history.