Reflections from an Ultra-Marathon

Chain O’ Lakes Park in Indiana is beautiful– rolling terrain carved by glaciers 10,000 years ago and pretty lakes bordered by wetlands. The redbud trees were in full bloom last Saturday and created brilliant patches of magenta along the forest edges. The buds on other trees were swollen with the promise of new green foliage. 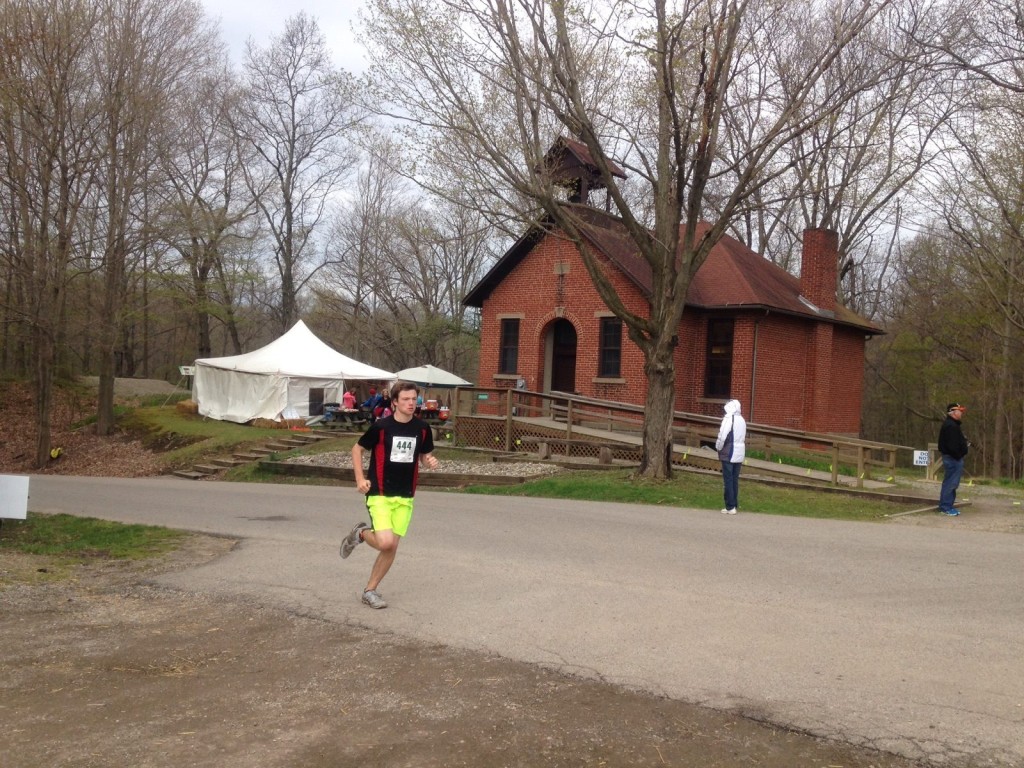 There were four aid stations along the 16.7 mile loop that Stephanie and the other runners traversed. THS Board member Ward Randol and I were assigned to two aid stations, one on either side of the park road at a point along the trail where Mile 4.4 and Mile 14 of the race intersected. It was also the location of the Stanley Schoolhouse, a one-room brick schoolhouse built in 1915. Children from the area had attended Stanley School until 1954 when the district was consolidated. “How appropriate that I should be here,” I thought.

We spent large portions of the day waiting for Stephanie to reach our aid stations. It gave me time to think about how and why people have pushed themselves throughout history. What in our human psyche drives us to run faster, climb higher, travel farther, or simply try harder? History shows that we learn through the process. We gain insights, new information, and occasionally wisdom through persistence and effort. Success is not the finish line but the lessons learned along the trail. 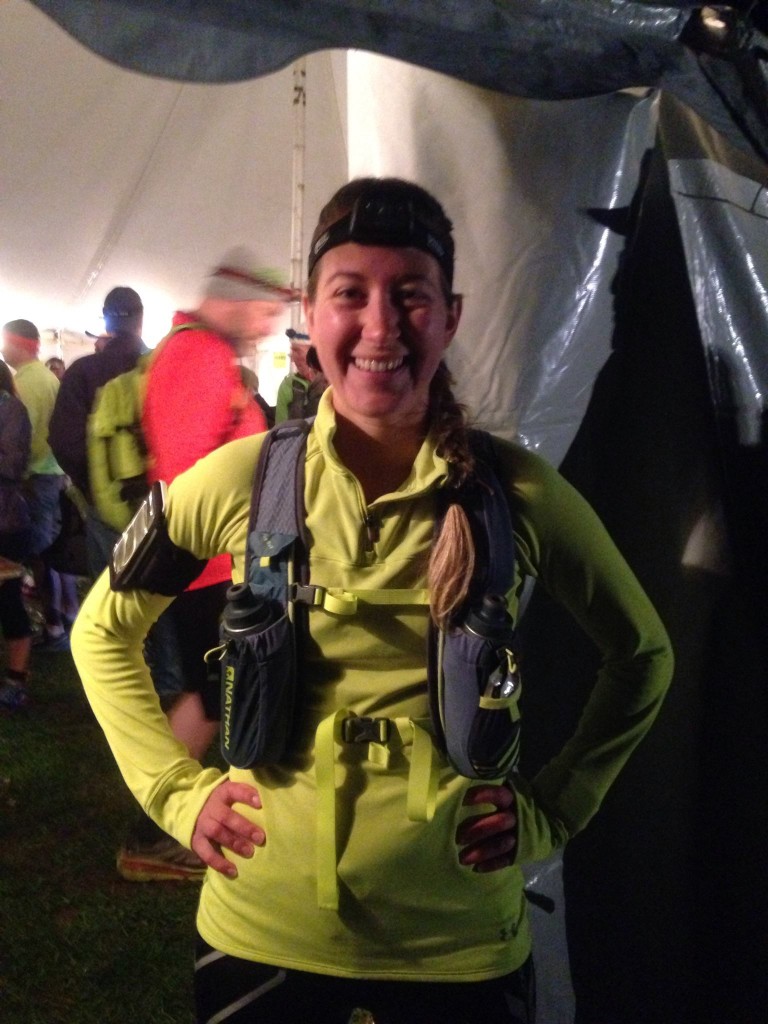 It started to rain Saturday at noon. By 10:30 pm the trail was a sea of mud and almost impassable in places.  The runners were soaked to the bone, and the wind chill hovered at 41 degrees. Stephanie fought off the cold and the mud to complete 64 miles of the 100 mile race before she said “I’m done.” She brought home a medal and a great deal more. She is stronger, wiser, and more prepared for her next race.  She also has the respect of her fellow athletes, the admiration of many people who followed her on Facebook, and a deeper and enduring relationship with her parents and our THS four-person crew who watched her run for 17 hours and 35 minutes.