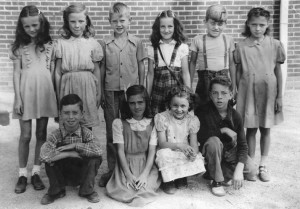 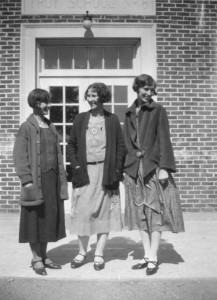 The Pathway to Excellence in Education: A Series of Stories from the History of Troy’s Schools

If you’re talking about Troy with someone who is thinking about moving here, one of the first attractions they mention is likely to be the excellence of Troy’s schools. This reputation is well deserved, and also widely-known: Troy’s high schools are ranked among the top 4% of all schools in the nation by Newsweek Magazine; six Troy schools are National Blue Ribbon Schools; and all Troy schools are Michigan Exemplary Blue Ribbon Schools. Education has been highly valued throughout the history of Troy (and Troy Township), but there have been many changes through the years.

Looking way back…The Northwest Ordinance of 1787, which spelled out how territories could become states, also divided the Michigan Territory into townships and provided for property taxes to be levied for the purpose of funding schools. Michigan’s early pioneers took education very seriously. Each township contained a one-room schoolhouse, which was considered a separate district. For example, Poppleton School, built in 1877 near Big Beaver and Crooks Road, and now located at the Troy Historic Village, was District 8.

The Township’s original one-room schools each had one teacher for pupils of all ages. Today’s Troy School District has 19 schools, more than 800 teachers, 12,000 students and nationwide acclaim. Stay with Project 365 to see how we got here from there.