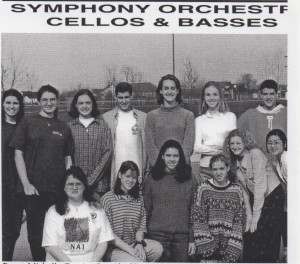 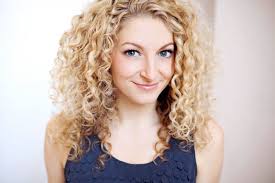 In 2005, Troy High School alum Lauren Molina made her Broadway debut as Johanna in the revival of Sweeney Todd: The Demon Barber of Fleet Street, but she did not stop there. Molina has taught musical theatre classes and workshops for graduate students and gained fame as a vocalist with fellow Broadway actor Nick Cearley. The talented duo known as The Skivvies perform “stripped down arrangements” of eclectic music while clad in their undies.  The Skivvies were nominated for “Show of The Year” for the 2015 MAC Award.* The Wall Street Journal calls them “smart, sophisticated . . . ingenious,” . . . and People Magazine named The Skivvies “The Most Playful Performers” in The Most Talked about Bodies of 2014, . . . New York Times calls them “a hot musical comedy duo specializing in unexpected arrangements, incongruous mashups, and of course, highly toned displays of skin.” 1

To discover how the Troy native has succeeded as a professional musician, actor, and teacher one need look no further than her achievements while a student at Troy High School. According to THS theatre director Rick Bodick, Molina was involved in numerous school activities. She participated in the Symphony Orchestra as a cellist and in school musicals. Her roles included Little Ti Moune in Once on this Island and Lady Larkin in Once Upon a Mattress.

Lauren’s entire family is artistic. Her father was an “assistant principal bassist and personnel manager of the Detroit Symphony” and her mother was a dance teacher. Additionally, her brother is a musician and her sister is a visual artist. To Bodick, the Troy- based environment – both school and family – helped Molina to become a very versatile artist. She has “proven time and time again that she will find a way in the arts!”

*Manhattan Association of Cabarets and Clubs