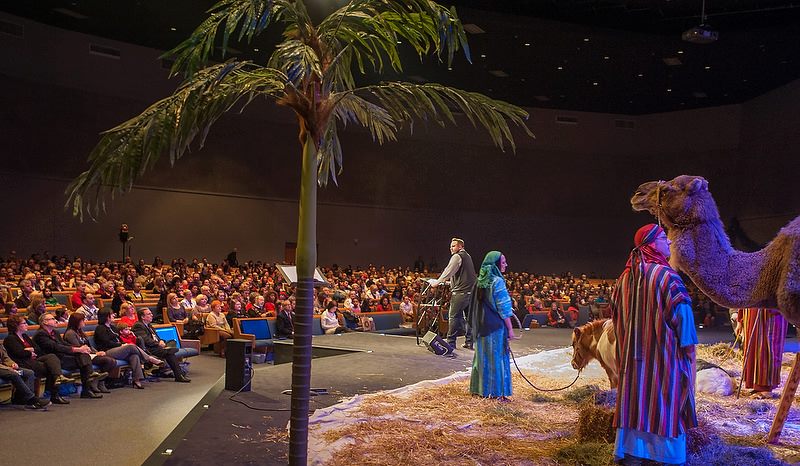 Zion Christian Church was founded in 1955, with a total of six people (including the founding Pastor, Leonard Gardner) occupying a 20-foot by 40-foot, former one-room schoolhouse. Located on Hendrickson in Clawson, the church was established as an ecclesiastical corporation under the laws of the State of Michigan in 1956. The congregation was about forty people in regular attendance by 1960, when the original wooden building was doubled in size.

God continued to bless His work and gave direction to build. With a group of about 75 people, the project began, and our first brick building was dedicated to the Lord in 1967.

In 1982, construction began on the first phase of the Troy ministry center, and in 1983, the 28,000 square foot building at the south of the property, which houses a gymnasium, was dedicated and occupied. In 1987, construction of the domed building began. By March of 1997, construction was completed on the North Building that now is home to the family of believers of Zion Christian Church.

Zion Christian Church continues to work diligently at extending our reach into the community, striving to be a light for the nation and the world.