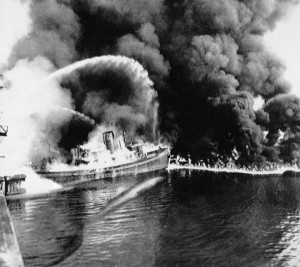 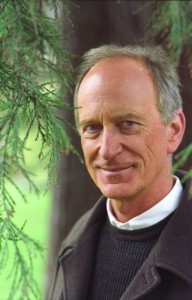 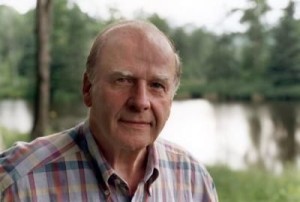 Today is the 45th anniversary of Earth Day and the birth of the environmental movement.

Throughout the 1960s Senator Gaylord Nelson of Wisconsin tried unsuccessfully to place environmental awareness and action on the national agenda. However evidence of an environmental crisis was growing. Rachel Carson’s Silent Spring, published in 1962, had focused attention on DDT and the effects of chemical contaminants on wildlife. The discharge of industrial, agricultural, and human waste into lakes and rivers was polluting freshwater ecosystems, while tailpipe and smokestack emissions created smog. Public concern increased in 1969 when Time magazine reported that oil slicks and sludge on the Cuyahoga River in Ohio had burst into flames (see video below.) Equally appalling headlines followed a massive oil spill in Santa Barbara California.

Nelson had also watched the impact of antiwar protests on the nation. He wrote later, “I was satisfied that if we could tap into the environmental concerns of the general public and infuse the student anti-war energy into the environmental cause, we could generate a demonstration that would force this issue onto the political agenda. It was a big gamble, but worth a try.”1

Nelson initiated the idea for a national teach-in on the environment. He enlisted Congressman Pete McCloskey, a conservative Republican from California, as his co-chair. Nelson noted, “At a conference in Seattle in September 1969, I announced that in the spring of 1970 there would be a nationwide grassroots demonstration on behalf of the environment and invited everyone to participate. The wire services carried the story from coast to coast. The response was electric. . . It was obvious that we were headed for a spectacular success on Earth Day. It was also obvious that grassroots activities had ballooned beyond the capacity of my U.S. Senate office staff to keep up. . . John Gardner, Founder of Common Cause, provided temporary space for a Washington, D.C. headquarters. I staffed the office with college students and selected Denis Hayes as coordinator of activities.” 2 Hayes, a Stanford graduate had worked as an activist against the Vietnam War.

The first Earth Day was an outstanding example of grassroots activism. Over 20,000,000 people across the country, including thousands of college and high school students, participated in rallies, service projects, clean-ups, plant-ins, and educational seminars. Earth Day elevated environment stewardship to a national political issue and led to the establishment of the US Environmental Protection Agency and enactment of the Clean Air, Clean Water, and Endangered Species Acts.

The Earth Day Network and Earth Day continue to focus public attention and political action on environmental issues including climate change and habitat preservation and restoration.

Don’t Fall in the River: httpss://www.youtube.com/watch?v=nlHiaZFvcXA