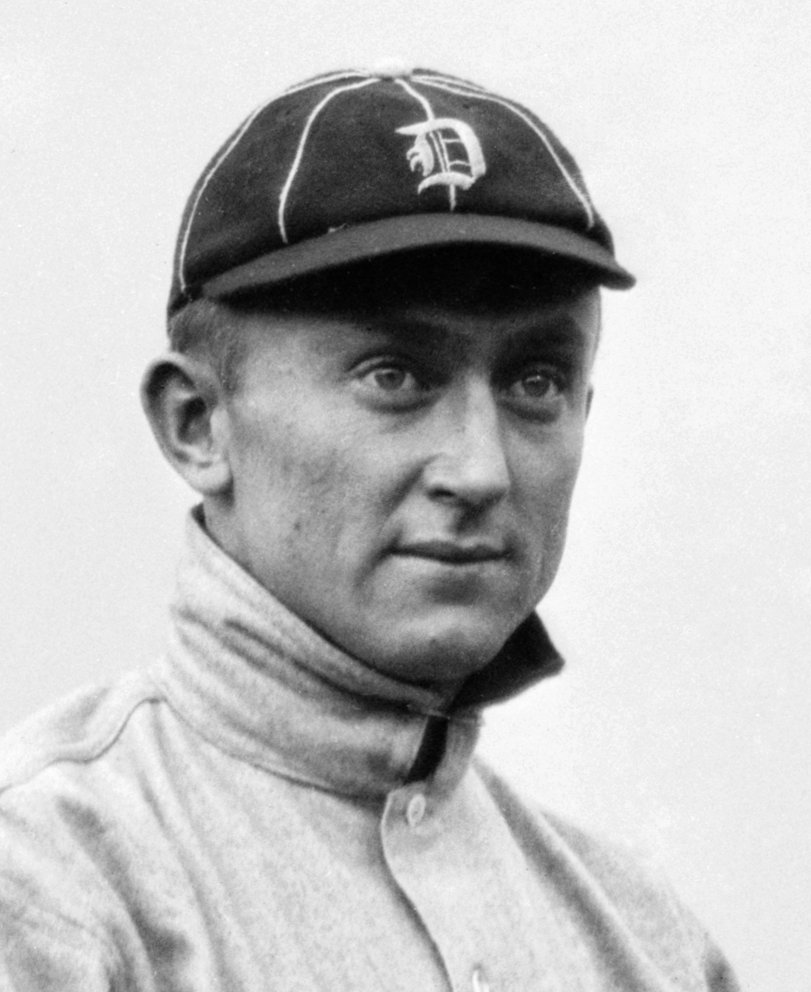 We received this story from Fred in response to our April Fool’s Day 365 posting:

My wife was taking her two sons to the Baseball Hall of Fame in Cooperstown, N.Y. because they loved baseball. As they were packing for the trip in April, Kit’s brother, Mike, stopped by. They boys told him how excited they were.

He responded, “Didn’t you know about the fire in the Baseball Hall of Fame? It’s been on the news all morning. The museum lost a lot of the valuable artifacts”.After much questioning, no one could dispute the story. (This was before 24-7 news coverage and Google.) The boys were beside themselves and calmed down only after a lot of tears were shed. As Mike was leaving several hours later, his parting words were, “April fool.”

Photo: Ty Cobb, First player inducted to the Hall of Fame was a Detroit Tiger