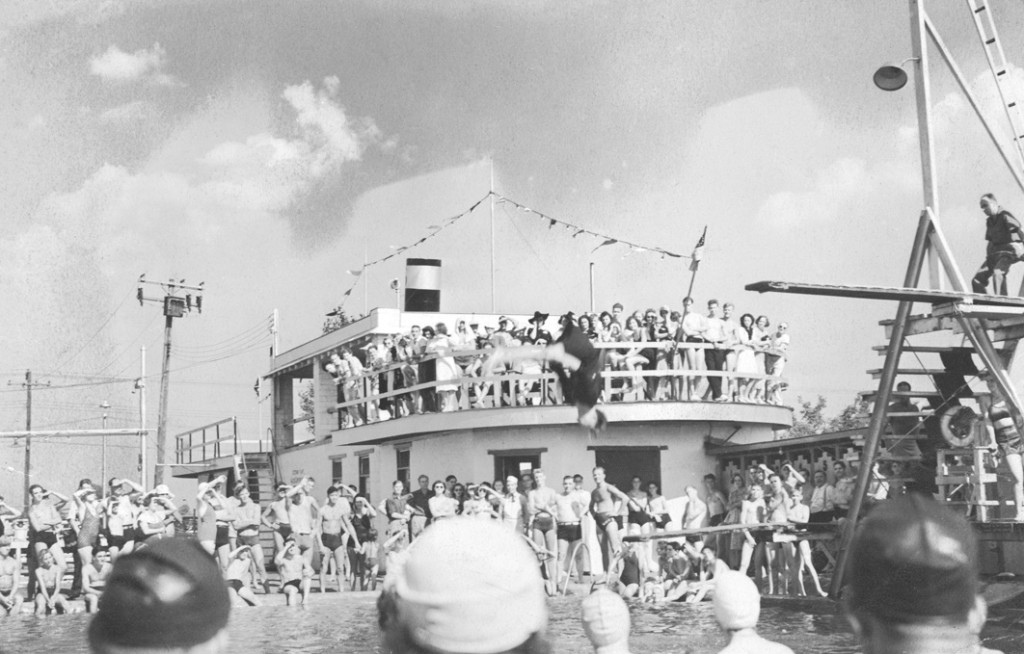 Rural Troy Township began to change as more Detroiters joined the exodus from the city to the suburbs. Oakland County’s population increased by nearly 300,000 people between 1950 and 1959 and Troy’s population more than doubled from 6,248 in 1940 to 13,214 in mid-1955. World War II and Korean War veterans who benefited from the GI Bill and Federal Housing Administration (FHA) mortgages had the means to purchase new homes in new communities. The expansion of the automobile industry in southeastern Michigan, racial tensions, limited housing in Detroit, and concerns regarding the quality of urban schools further stimulated suburban migration to communities like Troy and increased the demand for new housing.

The Township Board’s business shifted from rural issues to the discussion of proposed subdivisions of land that had once been actively farmed. Concurrent with these requests were increased complaints, recommendations, and reports regarding the need for adequate supplies of good water for residential and commercial use and for improved sewage disposal and treatment. It was not uncommon to find raw sewage in the ditches alongside township roads. The Township was under increasing pressure to provide clean drinking water and to ensure the safe, sanitary disposal of wastes or risk a public health crisis.  However the Township budget was in 1954 was a meager $68,000. Limited funds hampered the Board’s ability to implement substantive changes.

Troy historically relied on wells for fresh water. Well depths in the Township varied significantly. In many sections, they were shallow and the water contained minerals and salt. During the 1920s, the Buehler family built a 10 foot deep swimming pool and filled it with salt water from the briny springs on their farm. The Saltwater Pool on Rochester Road at Creston near Long Lake Road became a popular regional summer destination and during the 1950s was stop on the Martin bus line from Royal Oak.